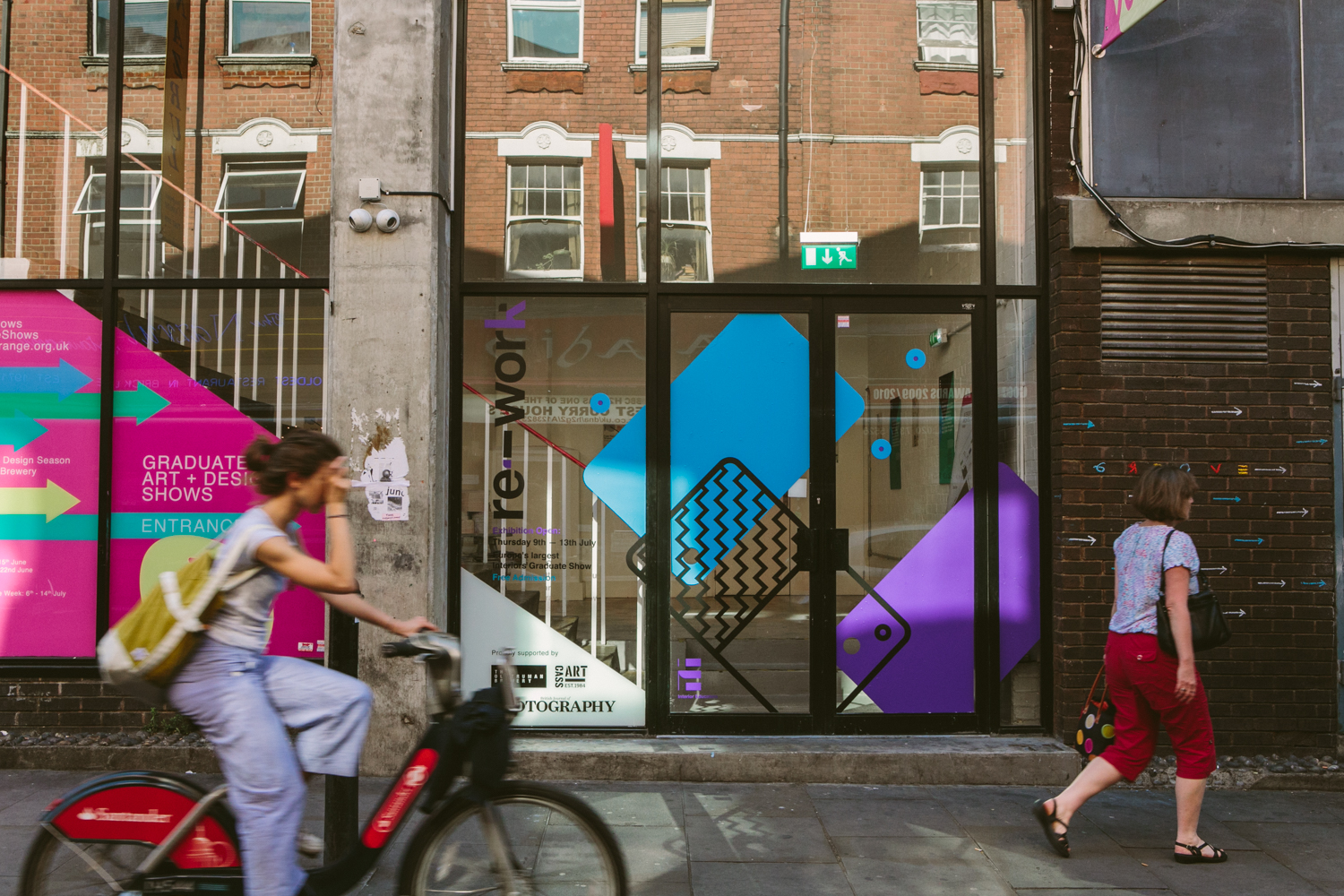 UK’s largest and only collective exhibition of the best work produced by the 2015 graduates from the leading national undergraduate courses within Interior Architecture & Design.

A selection of talks curated by Interior Educators and Edge Condition at Re—work.

Peter trained at the Architectural Association School of Architecture in London. After working in architectural practice, he joined BBC Television’s design department as a production designer where he stayed for eight years. During this period he also worked in theatre, both in repertory and in London’s West End. He then moved on to Imagination where he worked for five years, becoming an associate director. In 1992 he formed Land Design Studio.

Land are experiential designers working in both the cultural and commercial domains, with diverse clients such as; British Museum, V&A, Natural History Museum, Christie’s, Eurostar and Garden’s By The Bay Singapore. Their work often involves the integration of digital media reflected in awards that include; interactive BAFTA, Design Week, D&AD and Art Directors Club New York. Peter has been external examiner at Leeds, Kingston, Manchester and Brighton, and has collaborated with Central St. Martins in developing an MA course titled ‘Narrative Environments’, where he is now Visiting Professor. In 2009 Peter was awarded an RDI (Royal Designer for Industry) for his work in Interior Design, and is also a Fellow of Interior Educators. Land have just completed the visitor experience design for the UAE pavilion at Milan Expo working with Foster+Partners.

Adam Brinkworth graduated from Wolverhampton University in 1988 with a BA First Class Honours in Furniture Design, followed by an MA in Furniture Design at the RCA. That year Deyan Sudjic nominated Adam ‘Furniture Designer Of The Year’ at New Designers graduate show. Adam started Brinkworth in 1990, based on a chance commission to design stores for the new-found women’s label Karen Millen which he initially designed and built himself. 25 years on, Karen Millen remains a constant client, and although Brinkworth works within a diverse range of design sectors, Adam is now regarded as an authority on retail interior design based on his wealth of experience within this area.