Interior Architecture and Design students have explored the cultural legacy of industrial structures in the heart of Sheffield. The projects were all individually driven through a rich contextual understanding of their environments and the city’s steel heritage, with the River Don forming an idyllic setting to these buildings and student interventions.
During the first semester, projects where framed around a ‘gastronomical experience’ in the city. Students began the journey by observing a series of gastronomical encounters which they represented and interpreted through drawings to create a sequence of fascinating narratives around the journey through to the final serving experience.

The final project of the year embraced an individual approach to ‘culture’ and ‘exchange’ in response to the ever-increasing obsession with ‘Brexit’.  Students had the opportunity to reflect upon and explore their own cultural narrative against the back-drop of a turbulent political and economic climate, in which language and culture has expanded through the ‘free’ movement of people. It has been a year of cultural diversity with students exploring themes in response to theories and ideas around culture, trade and identity. From this, students have produced engaging projects around health care, social housing, heritage and the ageing population. 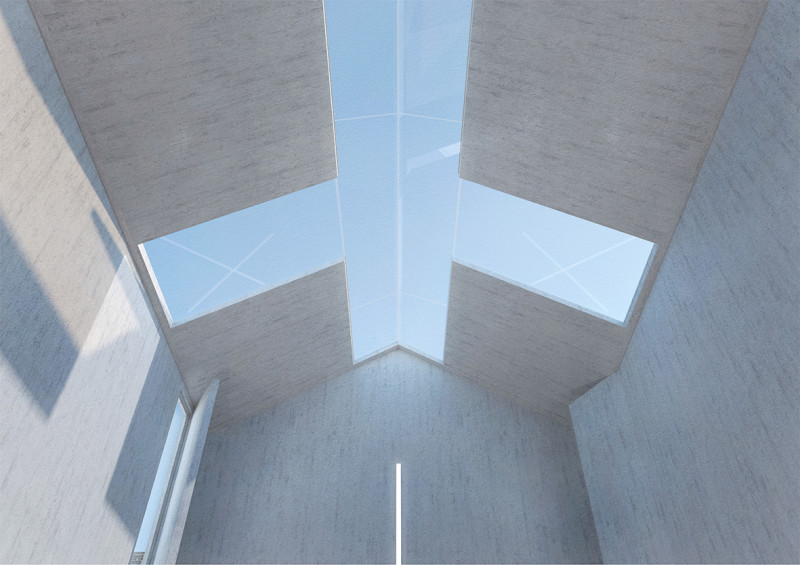 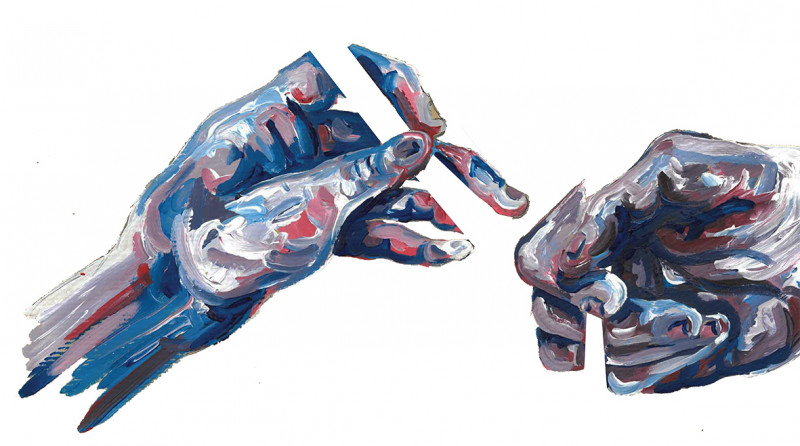 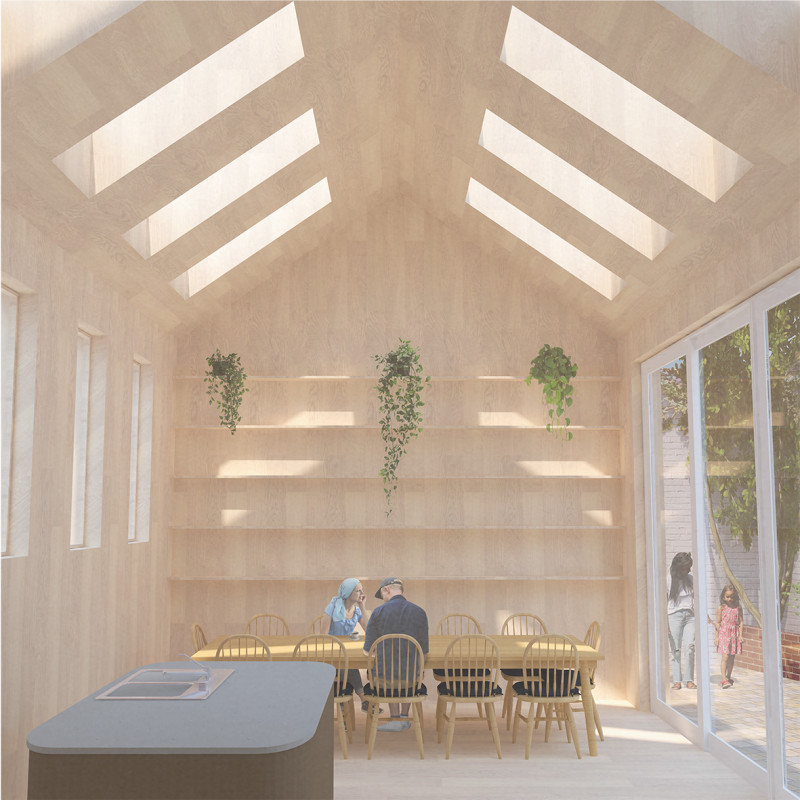 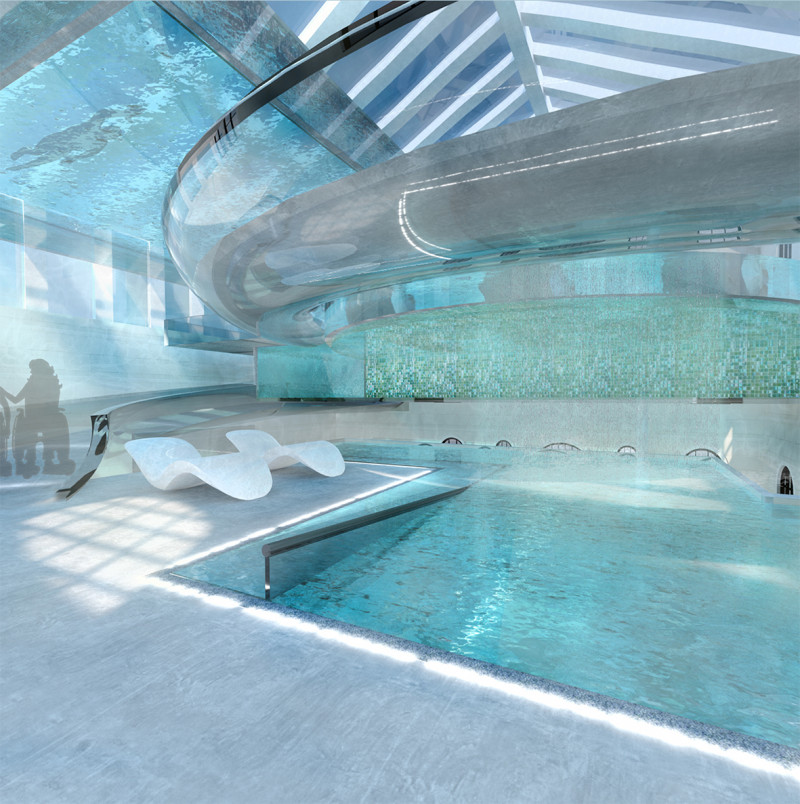 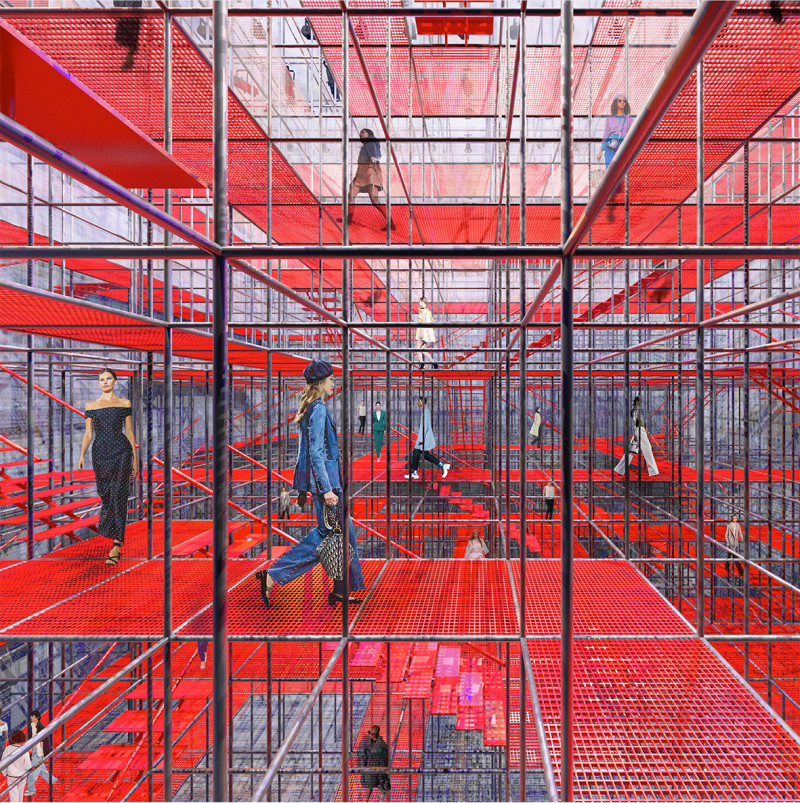 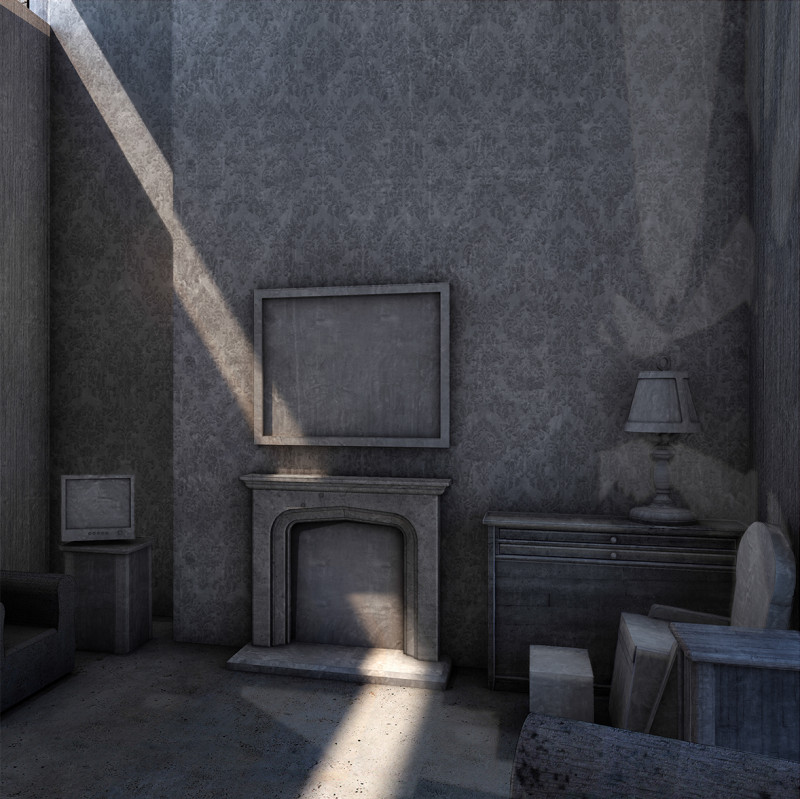 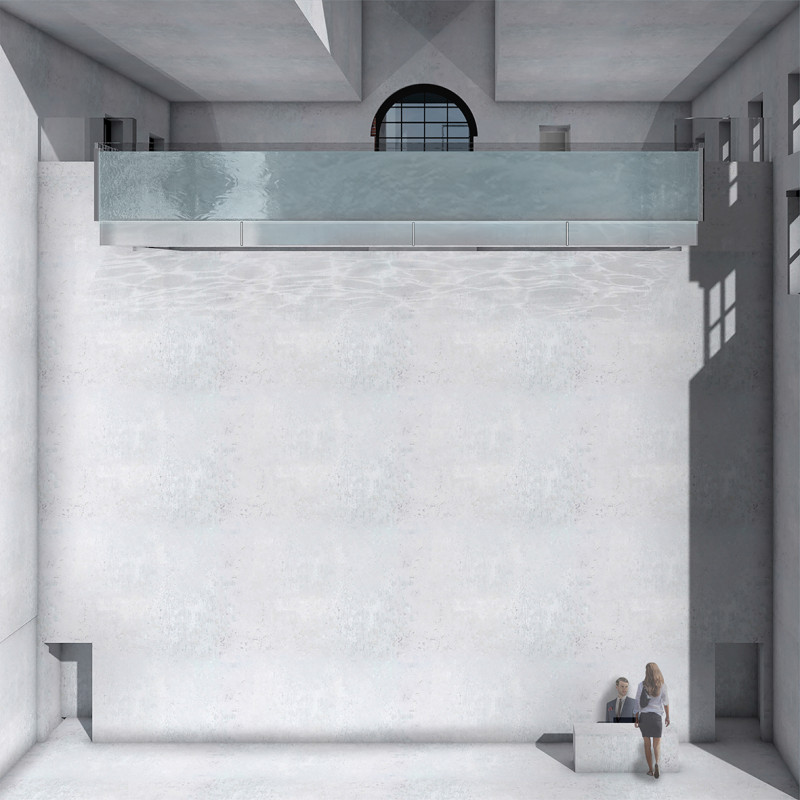 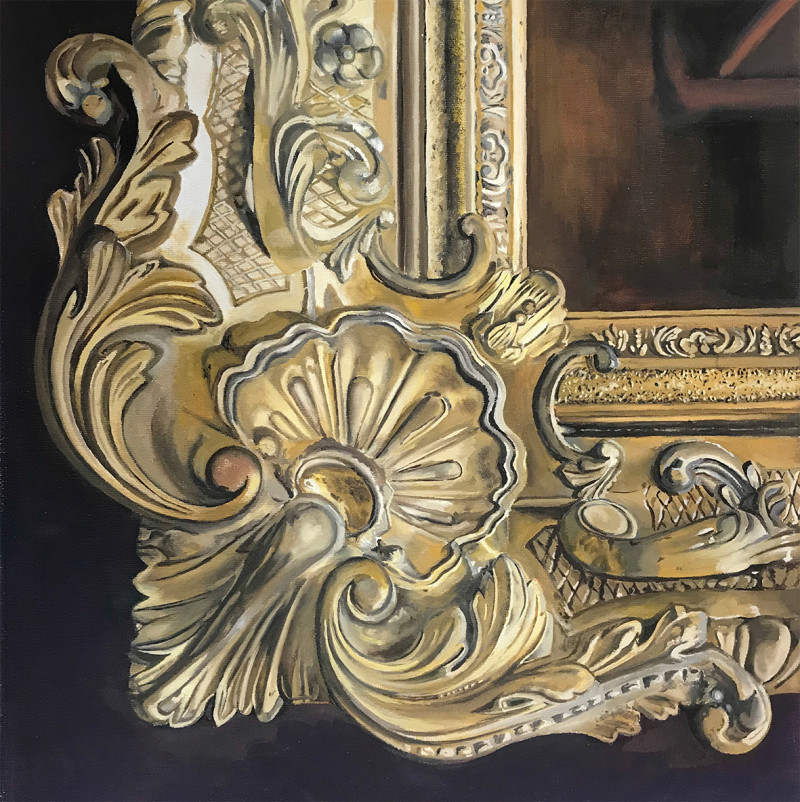 Rebecca Thorpe - The Marquess of Rockingham 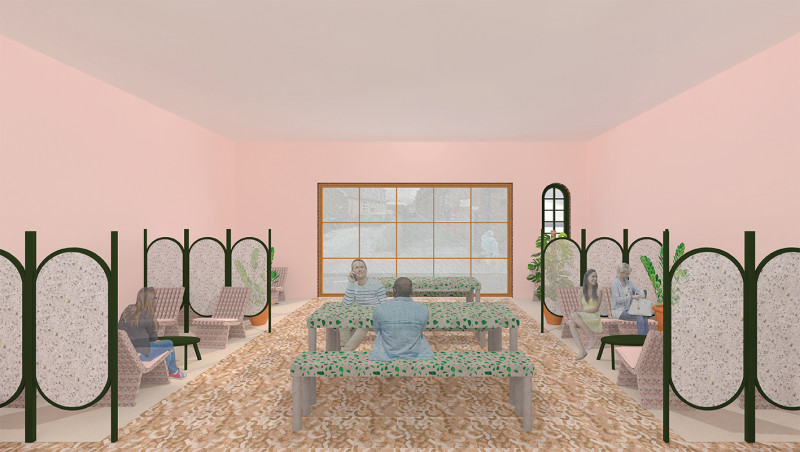 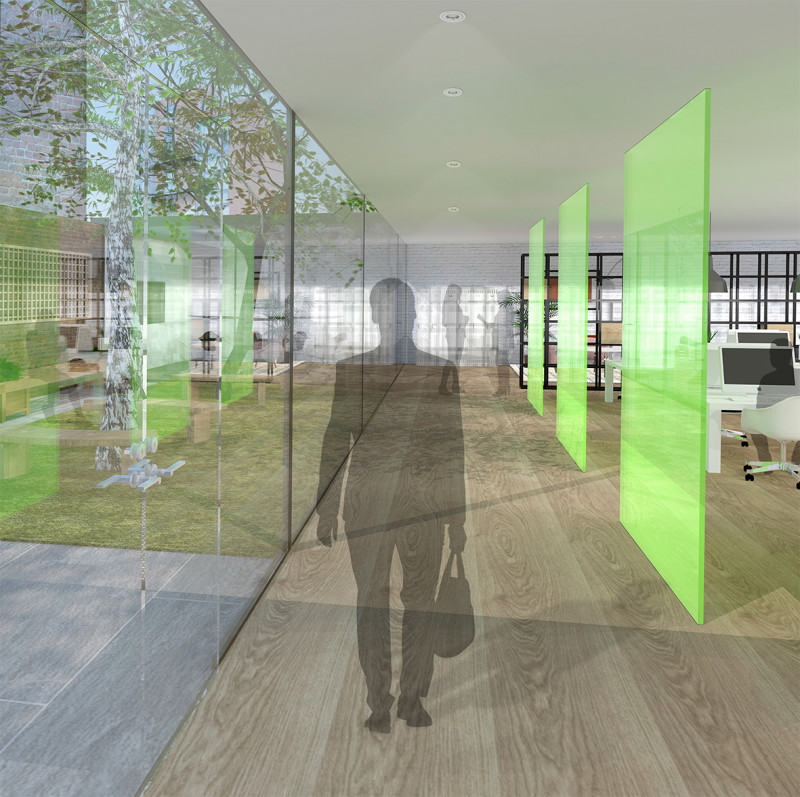 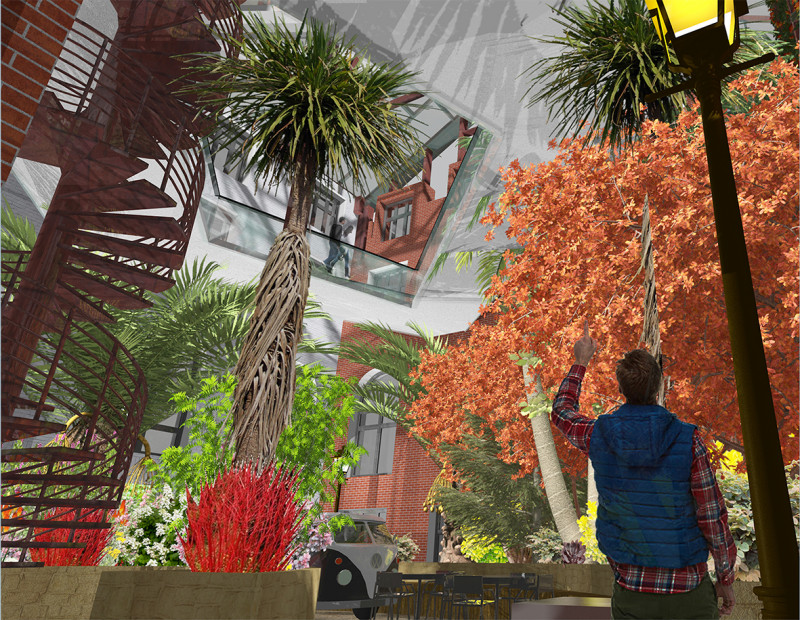 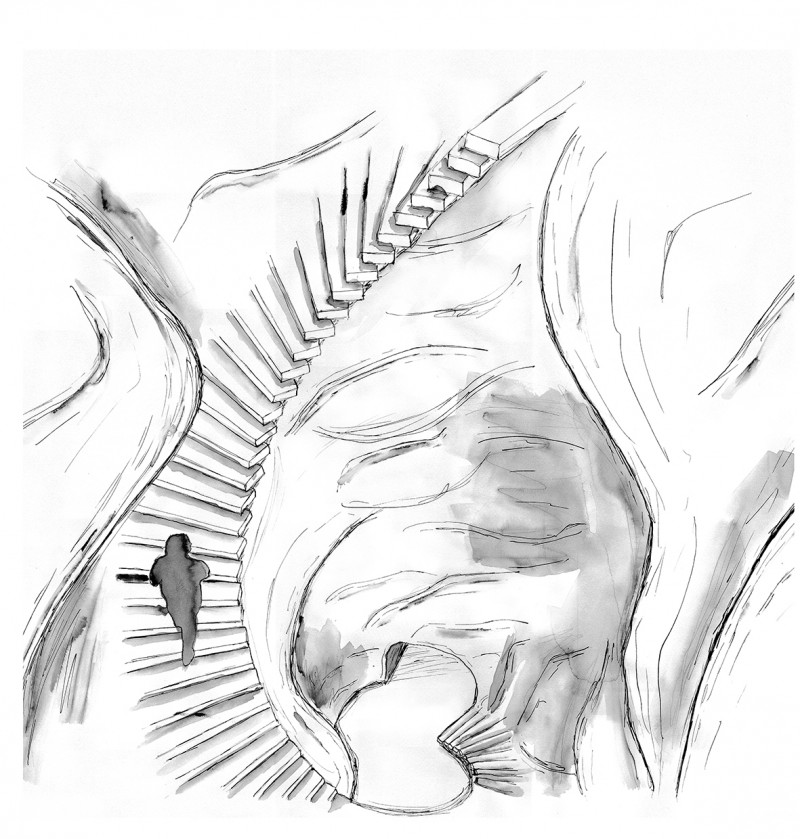 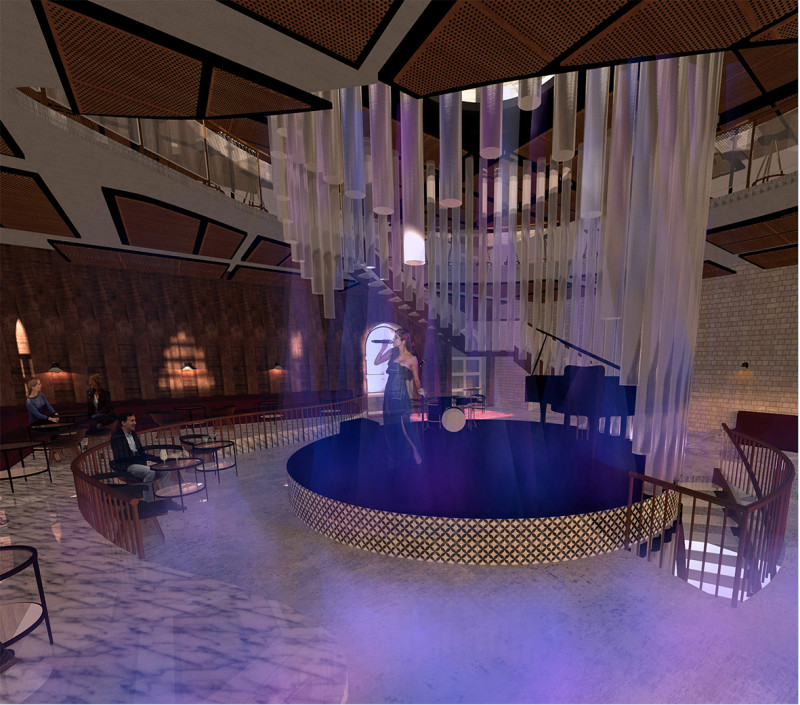 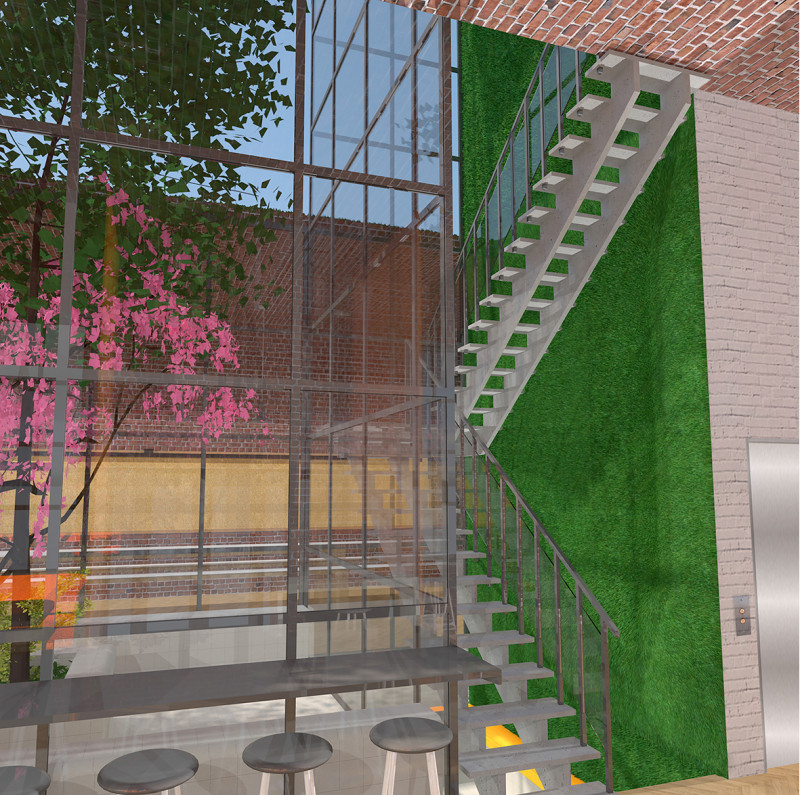 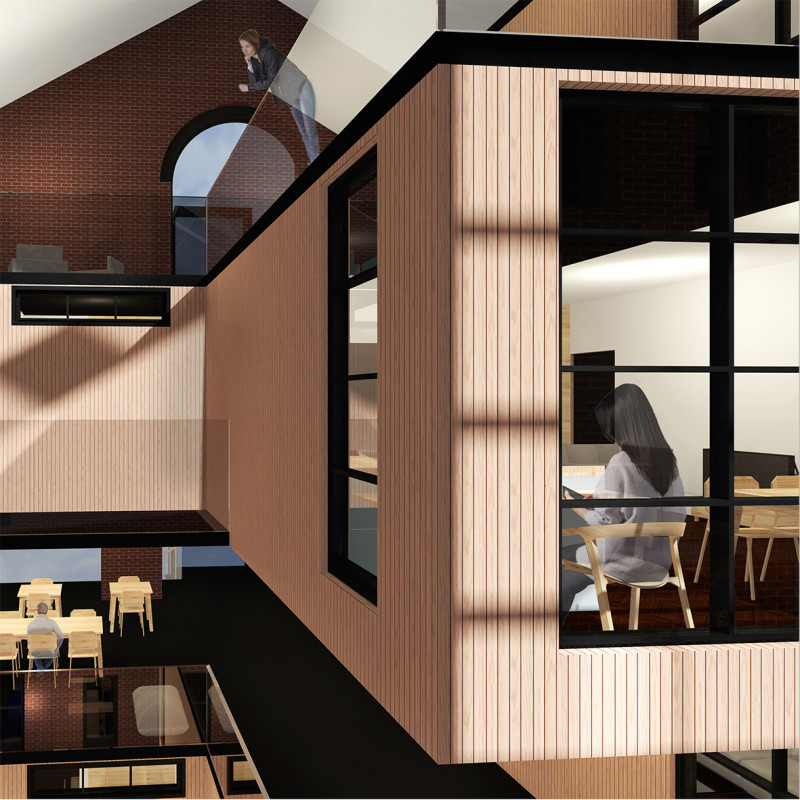 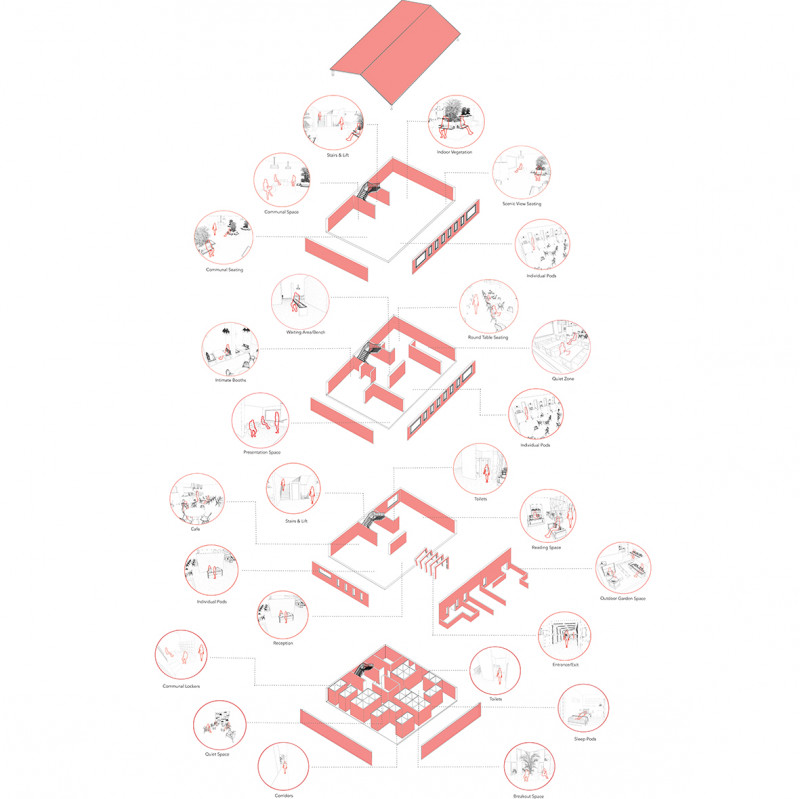 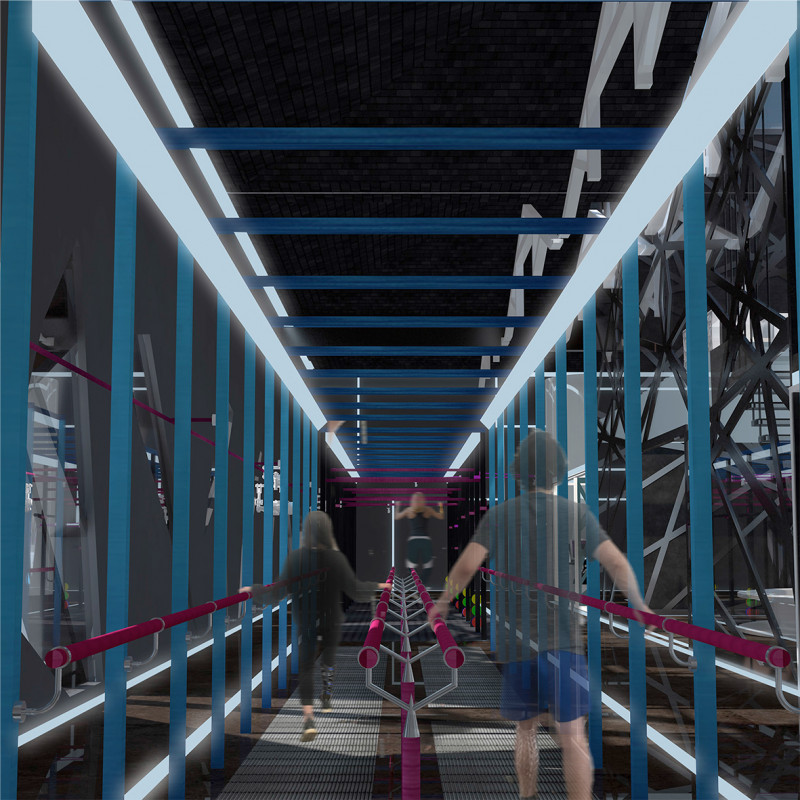 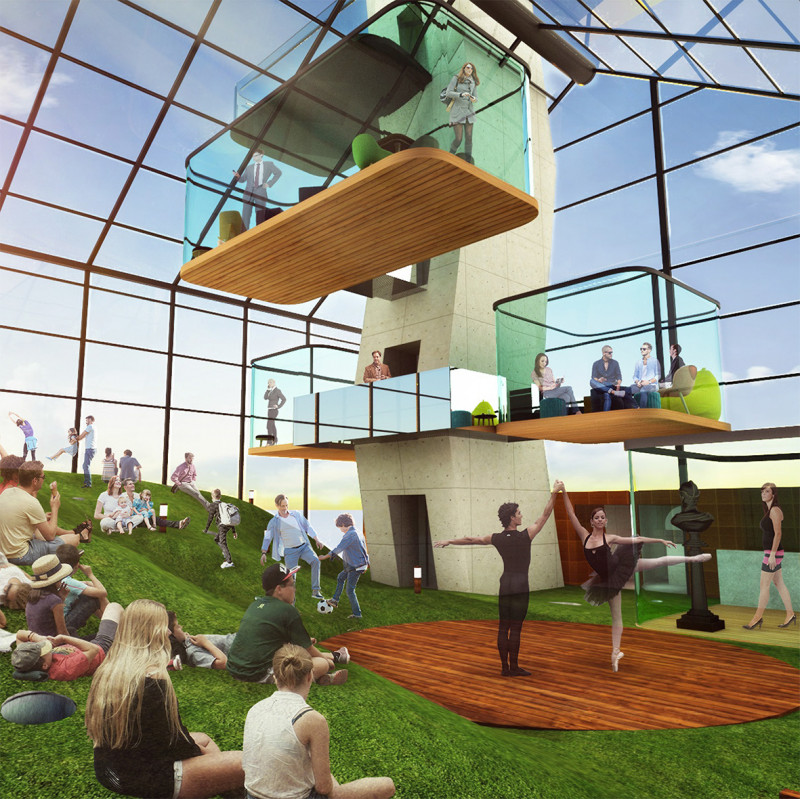 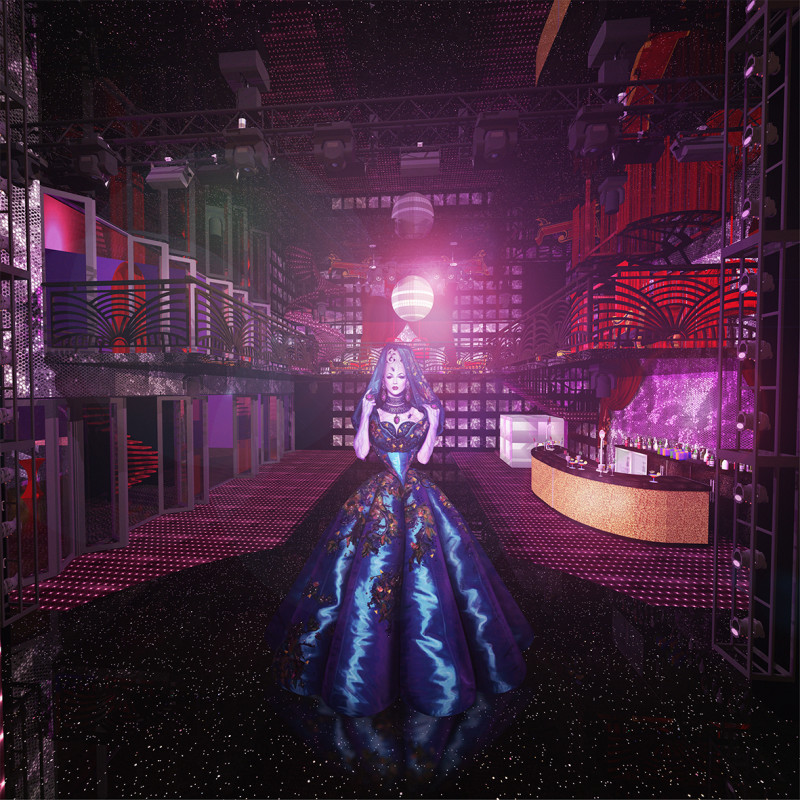 The Interior Architecture and Design Course at Sheffield Hallam is a creative and challenging programme of study that introduces students to all aspects of interior design, focusing on the design and development of internal spaces for a wide range of public and private environments. It promotes the understanding and appreciation of a wide range of building types and encourages innovative reinterpretations of existing spaces and buildings.

During the course, students engage in a stimulating program of lectures, seminars and workshops and develop a broad range of practical and intellectual skills. Projects include design of retail, commercial, leisure, health, and educational environments as well as development of museum, exhibition, and performance spaces. Learning takes place through a series of creative design projects and is supported by a framework of theoretical and critical study.

There are opportunities for students to engage in design competitions, and collaborate with clients and industry professionals on live projects. Students undertake UK and European field trips and engage in live projects within the commercial, and public sectors. Practicing designers support our experienced team of lecturers in delivering professional and practical guidance through lectures, tutorials, and project reviews.

Our graduates have an understanding and appreciation of the design industry and a wide ranging skill set that enables them to be successful either within professional practice, or in undertaking further postgraduate study.